10u and 12u Part-Time Travel team tryouts this Fall!

Barrington Youth Baseball and Softball will also be offering three advanced levels of play for interested/qualified players in addition to the traditional full time travel experience.

See the details below:

10u and 12u Part-Time Travel Softball

Tryouts for this team will take place in October.

All interested players must register for the tryouts - link to the right.

This is a part time travel team, which means that players will be playing both the traditional house season and a part-time travel schedule.

Players tryout for this team in the fall over two sessions.

The 10u and 12u part-time Fillies team will have a winter training schedule January through March.

The 10u and 12u part-time Fillies winter training will include approximately two-indoor practices per-week, from January through March (beginning after winter break and ending prior to spring break).  Several of these training sessions will be with Barrington High School coaches.

The 10u and 12u Fillies will look to play in a tournament Memorial Day weekend.  The tournament should conflict with the house schedule.

The 10u and 12u Fillies will also plan to play in 2 to 3 tournaments in July.

The specific base fee will be determined by the final number of winter sessions scheduled, the final number of tournaments entered, etc.  The final base fee for this described experience should be between $900 and $1,100.  The fee includes the house registration fee, winter training, tournament fees, uniforms, practice space, etc.)

**2021 House Softball players that are not on the 10u or 12u Fillies team would still have the option of trying out for the traditional House All Star/Mustangs team that would play in 2 to 3 July tournaments after the house season if there is enough interest to form a team.

Tryouts for this team would take place in May for the traditional tournament team.

This would be for players that are in the house divisions that are age eligible for 8u, 10u and 12u Softball.

This team would have several late June and early July practices as a Mustangs team around the existing house schedule.

The team would play in two to three July tournaments.

The fee for the 8u, 10u, 12u Mustangs experience usually ranges between $180 and $220.  This is in addition to the House Registration fee.

Players must register to participate in the tryouts. Please use the registration links below and register by October 1st.

Players are encouraged to attend both dates.
Schedule is subject to change. 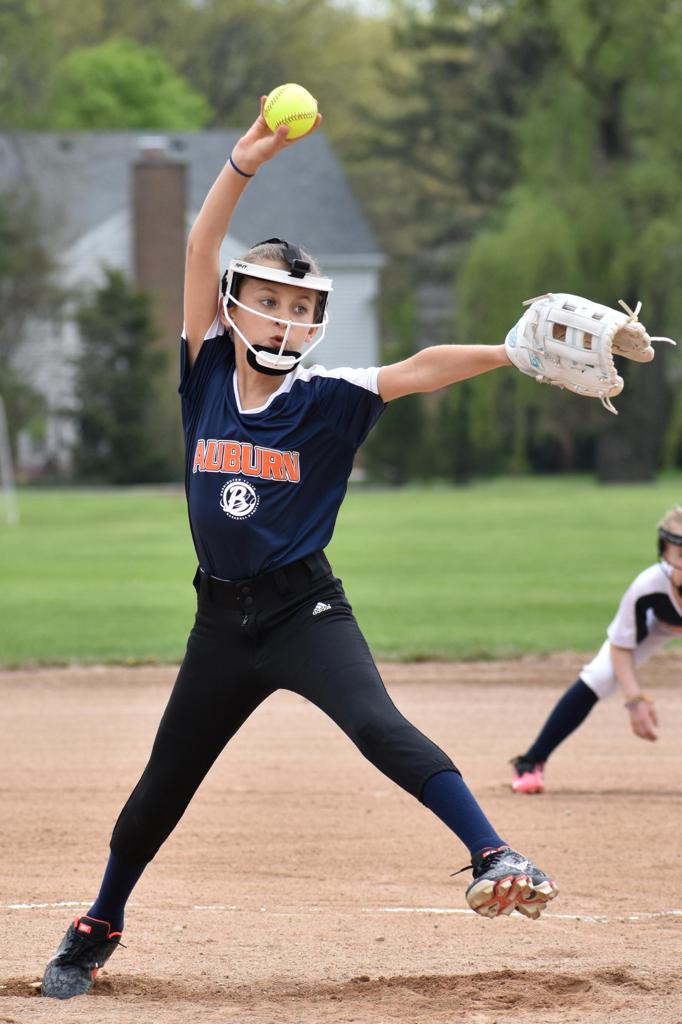 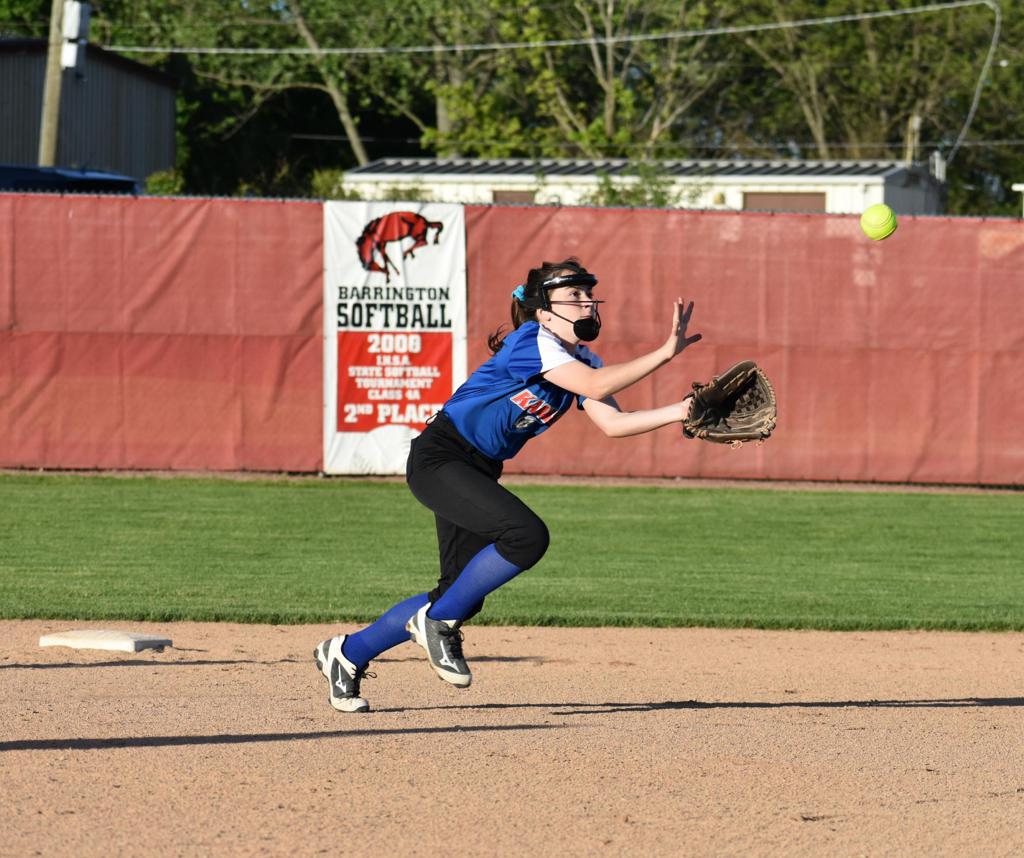 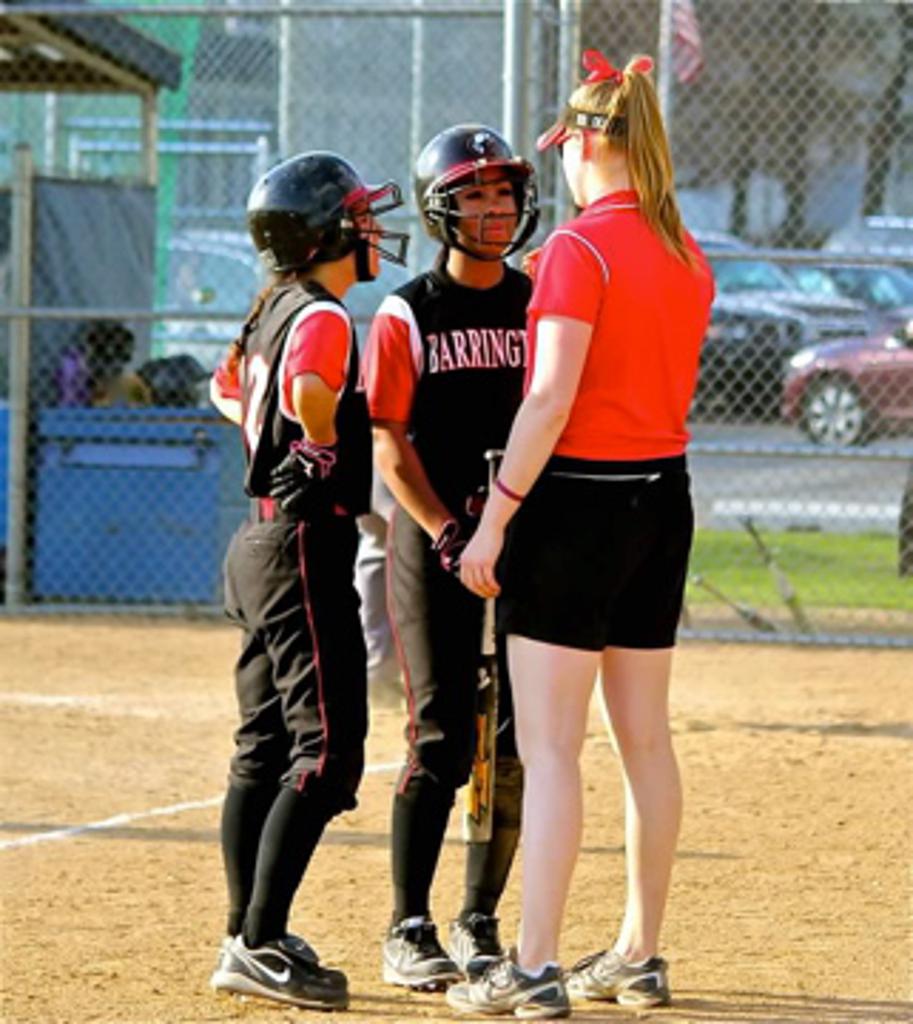 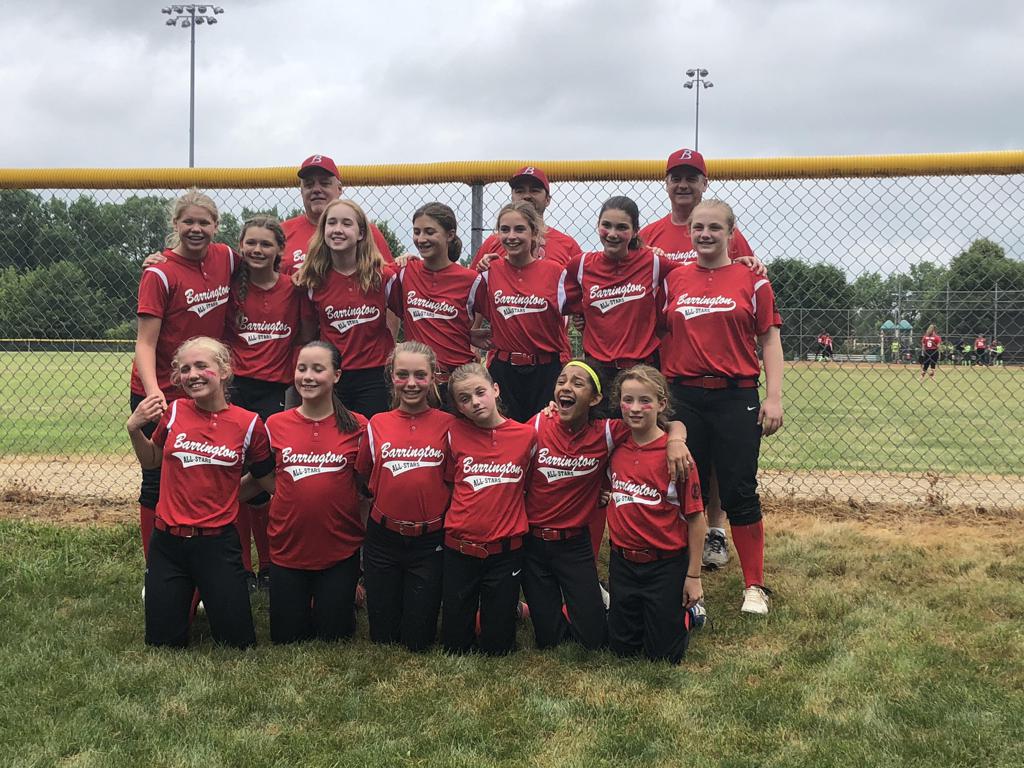 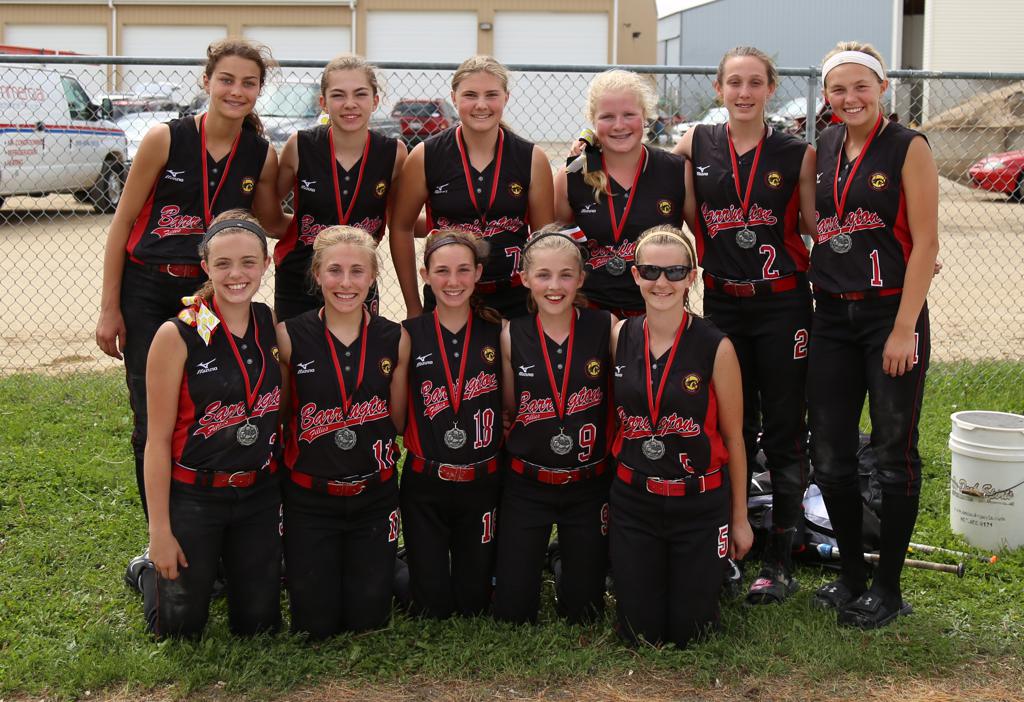 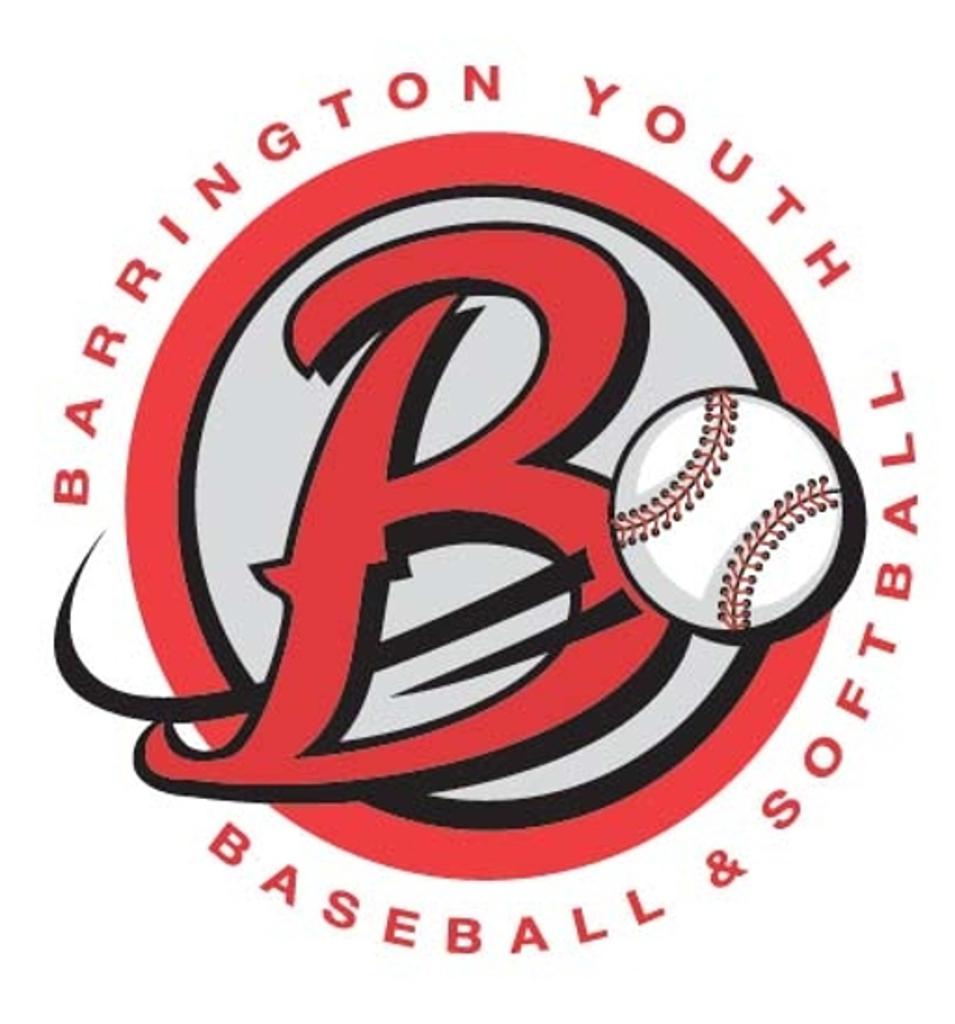 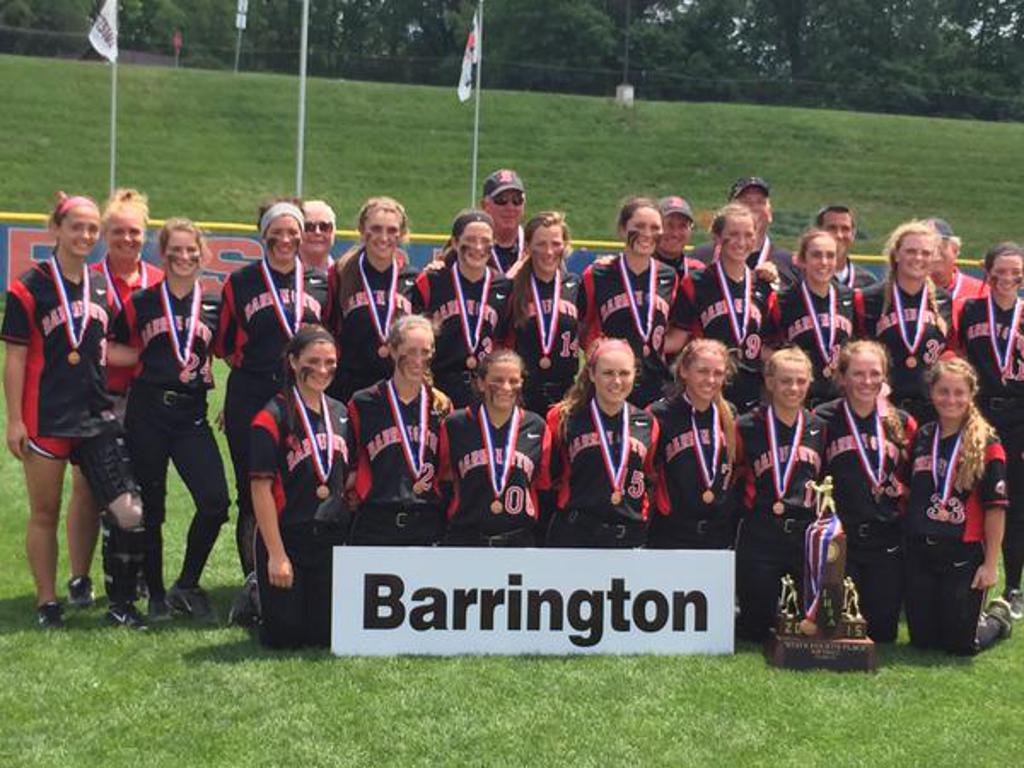